I let my hands type for an hour

Hello there, I didn’t know what topic I should write about. So I gave my brain a try. I simply opened up my text editor and started writing as the words popped out of my head. But wait, you can see, maybe its a reflex, but I surely am writing on my own? I mean, like writing without thinking… Is that so? 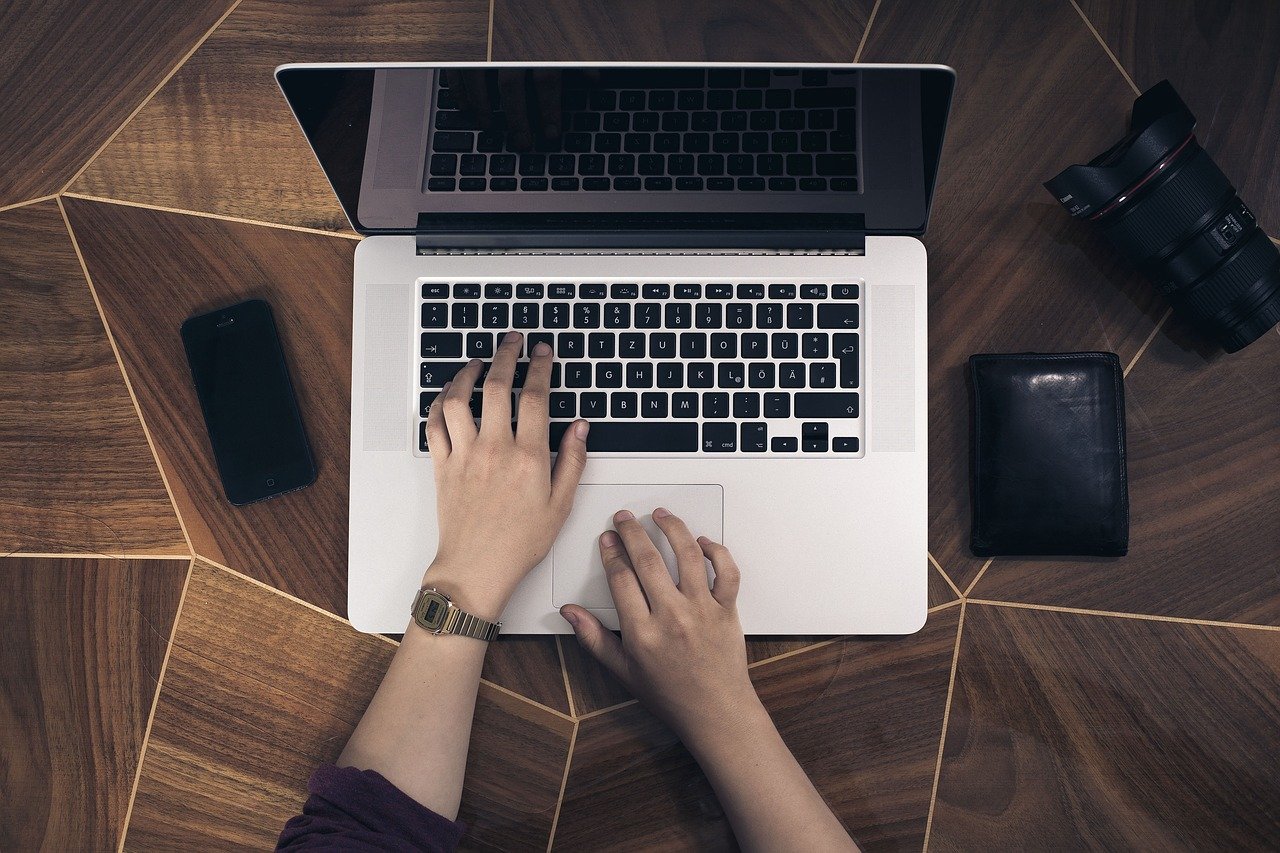 Okay okay, Let’s come to the point. Ever wonder about the creators, dancers, and people like artists which have no systematic instructional approach of doing their skill, rather they believe in “following their heart”, why they nearly outperform every “A+ grade intelligent person” in terms of mental creativity?

Not just that, dropouts and F Grade students, they end up being entrepreneurs to hire A+‌ students. Why does this even happen? Isn’t that true that better grade equals better mind?

Well, first things first, how are we comparing two individuals in terms of their mental level?

Humans have brains. Well in that sense, animals and computers also have brains. So what’s the difference? One may say, humans have emotions, machine doesn’t. But, if having emotions is a sign of high-level mentality, wouldn’t that make your overbearing mother more intelligent than any person you know about?

So certainly it’s not the difference. This was my question too. So I‌ researched and found there are two beautiful things that humans have. That most of the creatures and machines lack. So these two makes you special:

The above two ends up giving us the power of “IMAGINATION”. Which is like, to think about things which you don’t have any information about!

Let me tell you, these two are the prime reasons why humans have survived the most difficult situations and managed to lead the top of the food chain!

The curiosity lets us ask questions about possibilities, that we might do, or might happen to us. When we understand that, “Oh! I can die!”, we start with finding creative solutions by asking even more questions, “How can I not die?”.

This is the real ingeniousness of humans, we don’t stick! But we are probably doing the exact opposite of what we are supposed to do.

So what are our superpowers: Asking questions, Creativity, Imagination. The three superpowers, that adults are most afraid of !!!

But these three are not like having or not having actual superpowers, rather, they are our natural talents. About which we teamed up with society to turn down! Children are not like us. You can observe their curiosity, creativity, and imagination very high! But choosing to be an adult is like compromising your dependence on these natural abilities. In exchange for guess what? …‌ social bullshit!

So we can boil all these things to the fact that “curiosity, creativity, imagination” is what makes a person coming up with inventions. Not only science but also in their life, they seek opportunities to create their way to live, rather than following a way that worked for 80% of the society (and not caring if you are in the other 20% … oops !)

So how can we tap this natural ability back again?

Now, to be honest, the first paragraph was not a joke. I‌ really didn’t know how to write but end up writing this much! This is the solution… ! … Okay, let me explain.

Recently I came around this quote:

Your brain is most intelligent when you don’t instruct it on what to do—something people who take showers discover on occasion. - The Bed of Procrustes, Nassim Nicholas Taleb

Our brain has that natural capacity, always, to grasp the important questions to be asked, and being creative enough to create a solution, by imagining various possibilities we don’t know of.

It is true. I mean, notice the last time you took shower, either you start singing, or start thinking about something you didn’t think you will. But we don’t follow it. We draw better and write better “in our individualistic way” when we are not asked to share that work in public. Taking that shower example seriously, you will hear some people singing only when taking a bath, and most of the time, they sing better than usual!

Personally, I come up with the most creative solutions to the problems of my life, when I was driving alone! Firstly driving itself is a very complex process! You need to balance, being alert of everywhere, and then, like, literally drive a heavy machine! And still, there are animals and other “human beings on machine” that can hit you anytime! But it doesn’t happen that we. Most of us, do the “driving” activity on “reflex”. Like brain driving on Auto-Pilot, while our main focus is toward the other stuff, “how I can lose weight faster…”.

The above paragraphs can point us to the enemy of our creativity. Is that the public we are feared of? Or is that the “fear” itself that blocks our ability to find creative solutions? Let’s continue this in some other post. But… remember that most adults say, they were happy in their childhood. So what’s the point of being an adult if it’s sad? Aren’t we supposed to strive for joy?

Anyways, I tried this “being intelligent by not instructing what to do” thing and started writing this article. Because my brain was like driving the car, where to start and when to end writing. Yes yes, I am convinced that, this is not a masterpiece, but again, when you know that, you are not “publically performing”, writing this article, on its own, as my hands typed on their own, really made me feel like enjoying a shower anyway.

And I ended up writing 1000 words for “writing” itself and enjoyed it. Most probably because I wrote it as a way of self-expression, and individuality is something that makes artists uncomparable among themselves. Isn’t that so? Therefore, I did end up writing a masterpiece, but… even if not, how would you even compare “ART”?

My biggest responsibility as an artist now is that this “masterpiece” of a thousand words seems to be going everywhere, how to give it a heading that makes sense!

Try it, to do things without thinking… UNDER‌ PROPER SUPERVISION!

Thanks for reading. And as always, stay connected :)